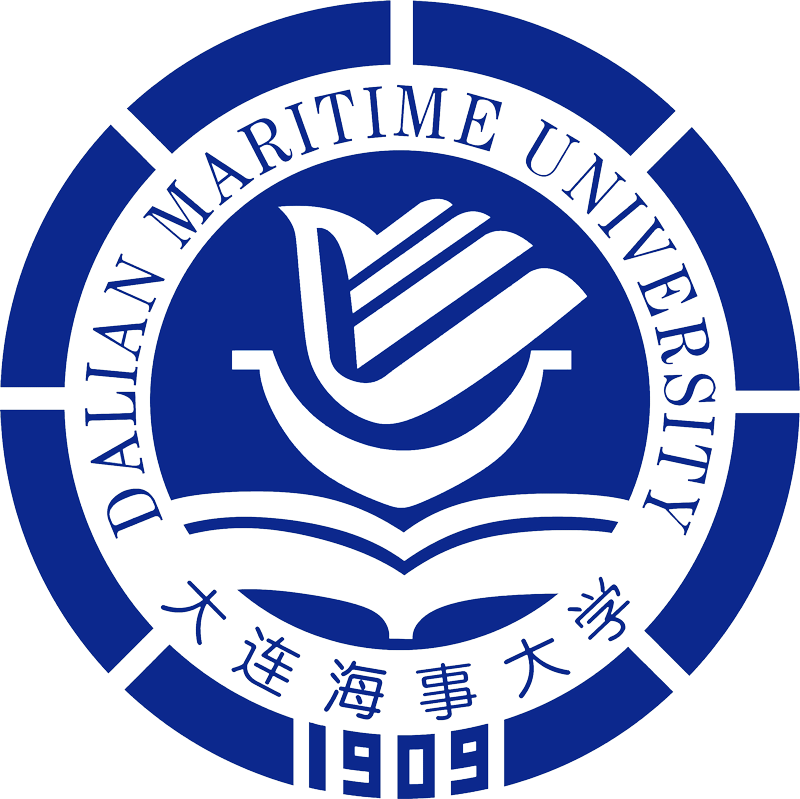 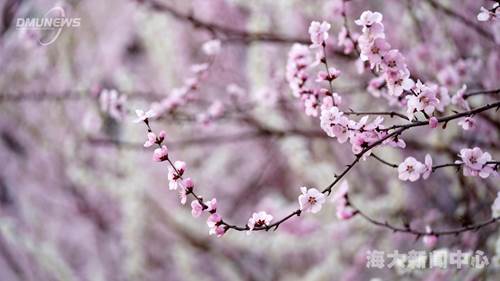 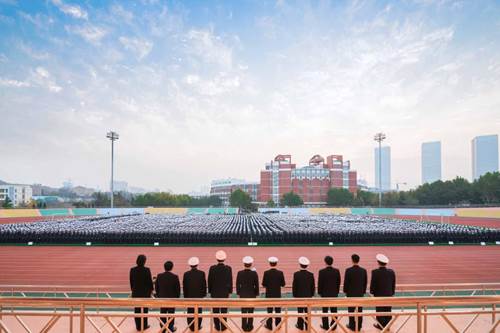 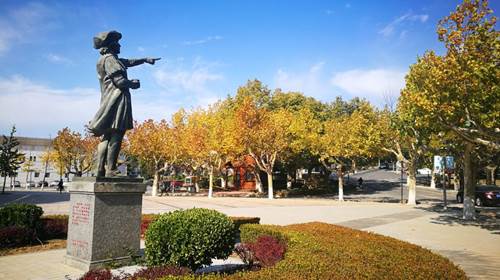 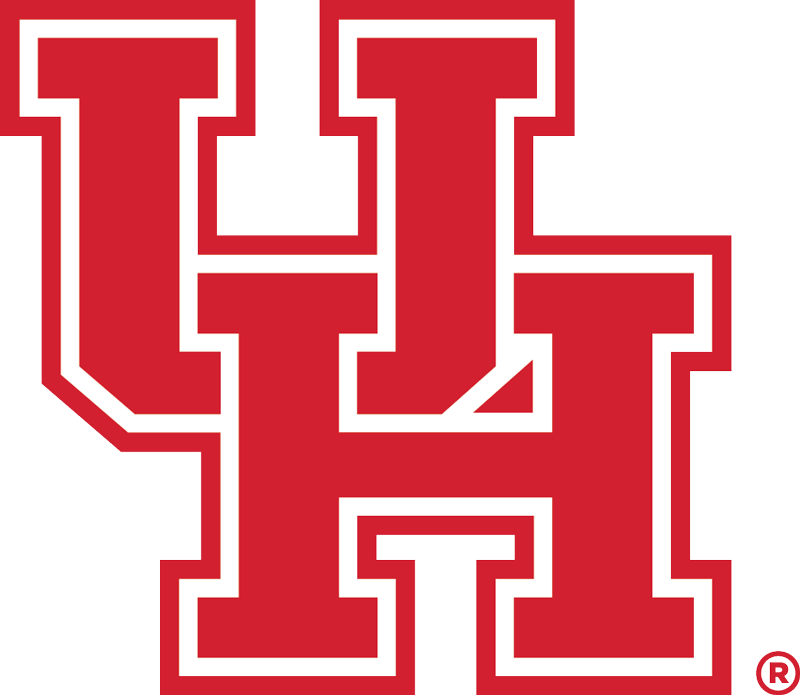 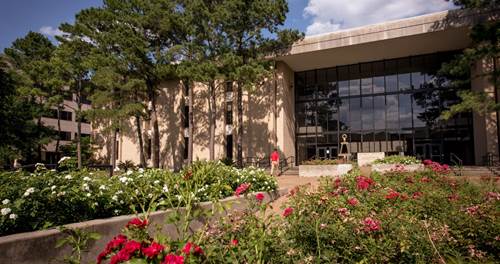 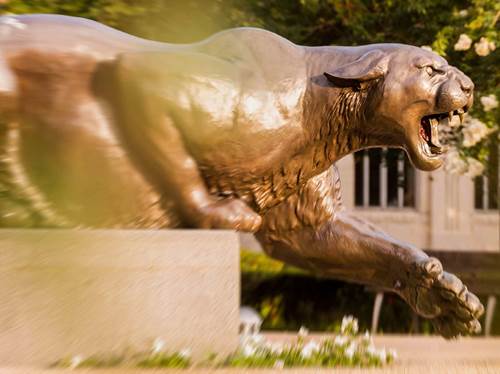 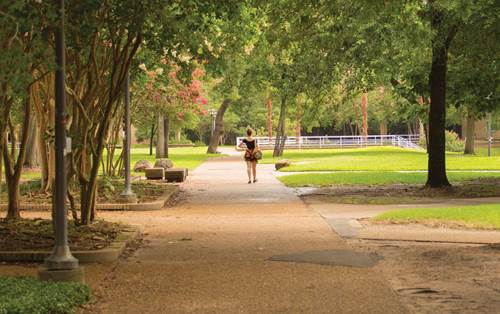 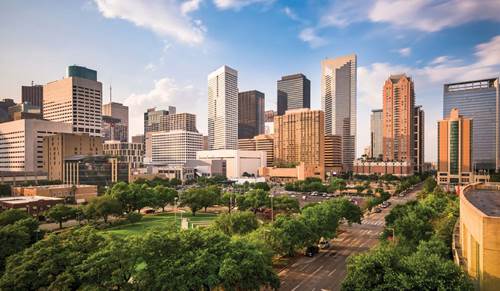 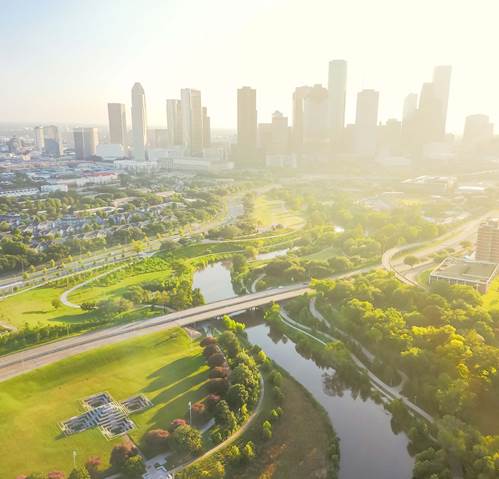 The University of Houston is the 3rd biggest university in Texas, and is classified by the Carnegie Foundation as a first-class research university. Located in Houston, which is the fourth largest metro-area in the US, UH has direct access to the city's extensive industrial bases in energy, aeronautics and transportation. The Port of Houston ranks 6th globally in terms of size and scale, and is also the busiest port in the country, with the most international waterborne tonnage passing through it. More than 70 marine research institutions exist in the US, half of which have their headquarters in Houston. Other than New York City, Houston has more Fortune 500 headquarters than any other U.S. city.